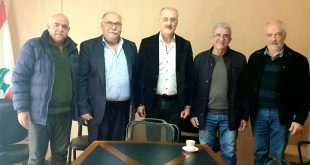 Ms. Taghrid Kerbej presented the session, and spoke about the importance of the international agreements that Lebanon signed and did not implement, including the Convention on the Elimination of Forms of Discrimination against Women (CEDAW), the Convention on the Rights of the Child, and others. Where discrimination still exists against Lebanese and Palestinian women in the labor and wages law.. Kerbej pointed out that violence in general and against women in particular has become a spreading and frightening phenomenon at the same time, and therefore the relevant laws must be updated to provide protection for women in all workplaces and to ensure gender justice, importance of approving a unified civil code for personal status, implementing all international agreements to guarantee human rights, and speeding up the ratification of ILO Convention 190.
Dr. Marie Nassif -Debs and Mrs. Khalidat Hussein were presented.
Debs (President of the MWB)
Dr. Marie Nassif-Debs Confirmed that violence against women and the discrimination that they suffer from were not deterred by the applicable laws, but rather exacerbated it. Domestic violence was not deterred by the hybrid law (No. 293) issued by the House of Representatives in 2014 under the name “Law on the Protection of Women and Other Family Members from Domestic Violence” because the legislator adopted a broad concept of the family to include “any of the spouses, the father, the mother of either of them, the brothers, sisters, ascendants and descendants, whether they are legal or not, and those who are joined by the bond of adoption or intermarriage up to the second degree, guardianship, or sponsorship of an orphan, stepfather or stepfather.” .. Noting that abused men constitute rare cases and that children and juveniles follow a law of their own… Considering that the danger is that many articles of the law (Article 6, which talks about the amendments to Article 498 of the Penal Code – Article 7 in its paragraphs A and 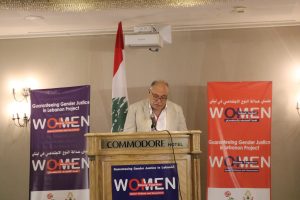 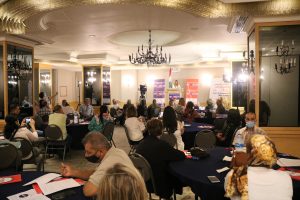 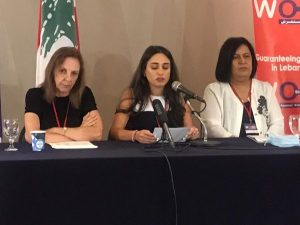 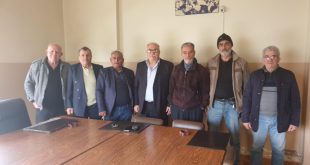